Is the world the problem? Or something else? 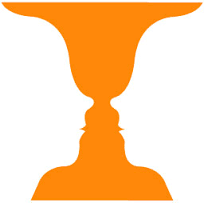 How do we meet hard times? Like perhaps many others, I woke up on November 9th, the morning after the United States presidential election, thinking “I’m not living in the kind of country I thought I was.” The world suddenly appeared to me as far more harsh, more dangerous, and less reasonable than I ever would have thought.

Is it possible to cultivate a sense of “enoughness” with regard to relationships? 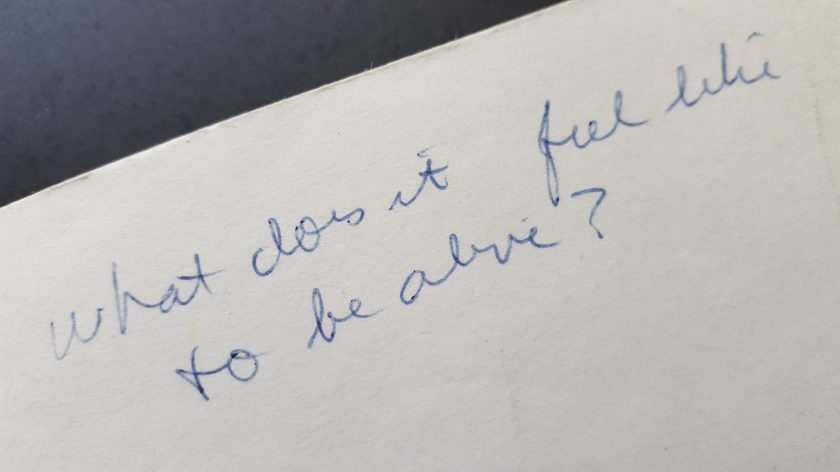 My teacher, Josh Bartok Roshi, gave a dharma talk at an all-day sit recently. Which I missed. (I was helping a friend move.) But although I arrived late in the afternoon, Josh shared with me a set of reflections he had handed out. These were lists of “Values based on” various precepts, vows, and liturgical pieces. One stood out for me: A meditation on the 2nd Grave Precept.

In our liturgy book, the second of the Ten Grave Precepts is worded, in its longer form, as

Self-nature is inconceivably wondrous. In the realm of the unattainable Dharma, not having thoughts of gaining is called the Precept of Not Stealing. The self and the things of the world are just as they are. The gate of emancipation is open. Being satisfied with what I have, I vow to take up the Way of Not Stealing. (p. 48)

The corresponding entry on Josh’s handout is: END_OF_DOCUMENT_TOKEN_TO_BE_REPLACED

Economies have no essential nature. Once this is recognized, many more opportunities for change present themselves. 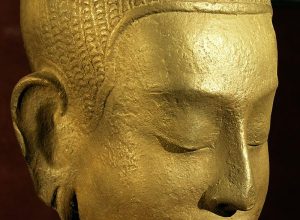 Many of us, informed about world events and motivated by love and compassion, feel the need for profound economic transformation. We started long ago to question injustice, consumerism, and military-industrial ties. The growing specter of climate-change related disruptions has convinced even more people that ‘business as usual’ is not a viable option.

But what form should this transformation take, and how can we make it happen? I believe that insights from the careful study of both economics and Zen Buddhism can help us along this path—no matter what faith tradition we come from (if any).

I began studying social science, and eventually earned a PhD in Economics, because I thought these studies might help me to contribute to solving the problems of global poverty and hunger. END_OF_DOCUMENT_TOKEN_TO_BE_REPLACED

Based on a talk given at Harvard Divinity School, sponsored by the Religions and the Practice of Peace Initiative, on Feb. 18, 2016. 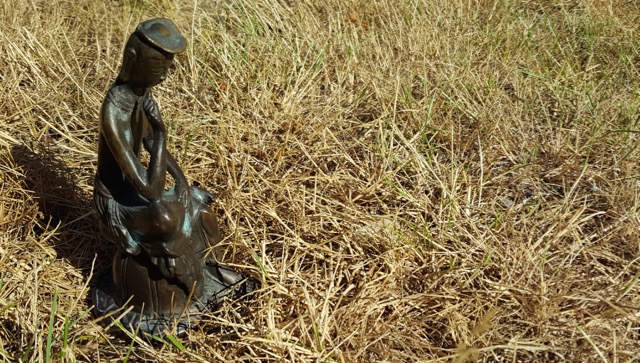 MANY BUDDHISTS—as well as many non-Buddhists!—have raised   concern and alarm about the climate crisis and other crises facing our society and our world.  Clearly, we need to take urgent action.  As Buddhists, we have a pressing moral obligation to do what we can to relieve the suffering of all beings on the planet, both now and in the future. Our hearts yearn to make things better.

And clearly much of the climate change disaster is caused by economic activity. If you graph carbon dioxide emissions and industrial output over a long period of time, the two graphs look pretty much identical. The development of large scale, fossil-fuel burning industries was accompanied, in Western societies, by the rise of large corporations, global markets, and a rising emphasis on consumption as a source of well-being. Great wealth has been created, but this wealth has been very unequally distributed, and has often come at the cost of environmental and social sustainability.

It’s abundantly clear that we can’t go on with “business as usual.” People and other sentient beings are already feeling the disruptive effects of a set of historical and social developments that, as a whole, have taken far too little account of the effects of our production and consumption on the rest of nature. We urgently need to change how our economies work.

To stop the economy’s advance towards greed and destruction, we need new metaphors and images that inspire a radically different alternative.

What do you see in your mind’s eye when you hear the word ‘care’? If you search for images on Google you’ll get lots of pictures of white mothers snuggling with their babies. You’ll also see photos of a female caregiver’s hands intertwined with those of an elderly person, and images that show two hands holding a young plant that symbolizes Earth.

If you Google ‘economics’ instead, you’ll get lots of pictures of piles of cash, or representations of math and data. END_OF_DOCUMENT_TOKEN_TO_BE_REPLACED

We get to choose between being self-interested, on the one hand, or putting the needs of others first, on the other, right? Or maybe not.

I grew up, as a Lutheran preacher’s kid, hearing a lot of negative things about self-interest, selfishness, and self-centeredness. And I heard a lot of positive things about putting others ahead of oneself, altruism, and even self-sacrifice. When I got older and went to college, I was exposed to a different view. END_OF_DOCUMENT_TOKEN_TO_BE_REPLACED

Part 3 of a reflection on birth, death, and the Linji Lu

Where does that feeling that something more–that too much–is expected from me come from?  Many of the dharma talks that I listened to online, being too ill to attend the January sesshin in person, looked into our fundamental and common sense of “lack.” They examined how this drives us to think we need to be someone else other than who we are. Certainly my feelings of fear about under-performing during my sabbatical semester was an instance of that.

Also, more particularly, I could see how these fears were reinforced by being brought up in a Protestant Christian faith tradition that includes teachings about a final judgment day. END_OF_DOCUMENT_TOKEN_TO_BE_REPLACED

On February 18, 2016, I had the honor to be invited to speak, along with Ven. Bhikkhu Bodhi, at a colloquium on “Buddhist Responses to Climate Change” at Harvard Divinity School. This is the video of the event. My talk was titled “Beyond ‘Small is Beautiful’: Buddhism and the Economics of Climate Change.”

Thoughts on economics, ethics, gender, climate, language, Zen, and a few other things…

I’ve just started a blog that has the tagline, “Thoughts on economics, ethics, gender, climate, language, Zen, and a few other things…” What in the world could those things have in common?? END_OF_DOCUMENT_TOKEN_TO_BE_REPLACED

Many have argued that the current economic system must be dismantled, and replaced with a “new economy” of local, well-being-oriented, cooperative, and compassion-inspired communities. You’ve probably read articles along these lines.
This isn’t another.

Socially equitable. Ecologically sustainable. Personally and spiritually satisfying. What sort of economic transformations are needed to achieve societies like these?

Many writers including Gar Alperovitz, David Loy and David Korten argue that the current economic system of global, profit-oriented, individualistic, and greed-driven corporations and markets must be dismantled, and replaced with a “new economy” of local, well-being-oriented, cooperative, and compassion-inspired communities.  You’ve probably read articles along these lines – or perhaps you’ve written them.

This work by Julie A. Nelson is licensed under a Creative Commons Attribution 4.0 International License.
Loading Comments...